SmutDetect was originally developed as a standalone application but is now being ported to work in Autopsy 3 as a module. The standalone version was mainly developed for Linux but worked partially on other OS. Even though the standalone application has currently more functionality the module offers greater potential as file selection based on file signature is easier and result of other modules such as the Video triage module may be possible in the future.

Current progress will be published as blog posts under the tag: SmutDetect4Autopsy. 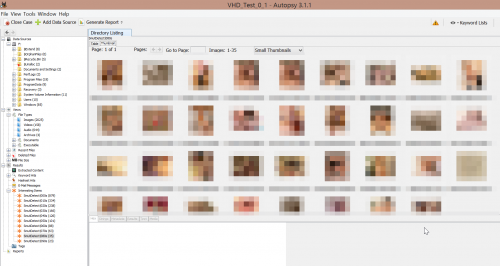 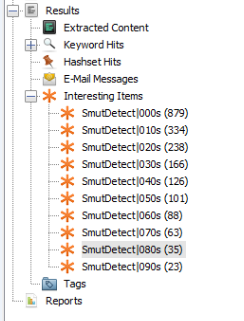